Graham Marshall Steps Down as CEO 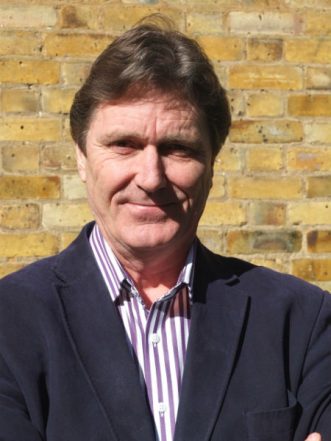 CEO Graham Marshall started work for Spitalfields Crypt Trust as a volunteer aged 17 in the crypt at Christ Church Spitalfields.

After an incredible 40 years, Graham announced last week that he is stepping down from his role leading the charity. In a message to staff he wrote:

“It’s been a fantastic journey, culminating in the 50th anniversary celebrations of last year, so I cannot think of a better time for new leadership to take us to the next stage of our development.

“I am so very proud of the extraordinary efforts that you have made, the commitment that you have shown over the years and all that we have achieved together.  I also know that you will all continue to do wonderful work in future.”

While trustees lead a recruitment process for a permanent successor, Caroline Clark will step up from deputy CEO to acting CEO.

“Graham has done a phenomenal job for SCT ” acknowledged Caroline. “More importantly he has made a positive impact on the lives of hundreds – probably thousands – of people in recovery over the last 40 years.

“Graham is the founder of much that is SCT today. The charity would be unrecognisable without his initiatives, many of which were only possible by collaborating with his close contacts in the local community.

“Graham has been the heart of SCT for many years, making it a very warm and loving place for the people who rely on our services. He’s an inspiration to those people who come to us for help and to those of us who work with him.

“On a personal note, Graham is the humblest man I know and I have loved working with him for the last 12 years.”

Graham led many of SCT’s 50th anniversary celebration events. The gallery below shows a collection of images from his extraordinary final year as the head of our charity.

““It’s been a fantastic journey, culminating in the 50th anniversary celebrations of last year, so I cannot think of a better time for new leadership.”
Graham Marshall” 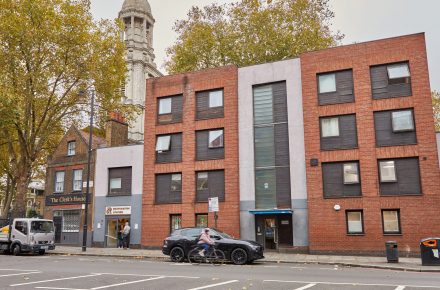 Since 2002, our recovery hostel has been a core part of SCT. To commemorate twenty years since our doors opened, we spoke to staff and residents about what Acorn House does and what it means to them.  Acorn House is our 16-bed hostel offering a therapeutic programme… 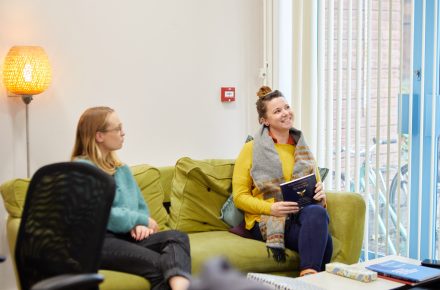 This year’s staff conference will be called “Together”. Alongside some structured activities we hope it will be a day to help us connect and re-connect with each other as one SCT team, enjoy each other’s company, and some good food. We have hired Showtime Photo Booth, the go to…