Over £15k raised by abseilers 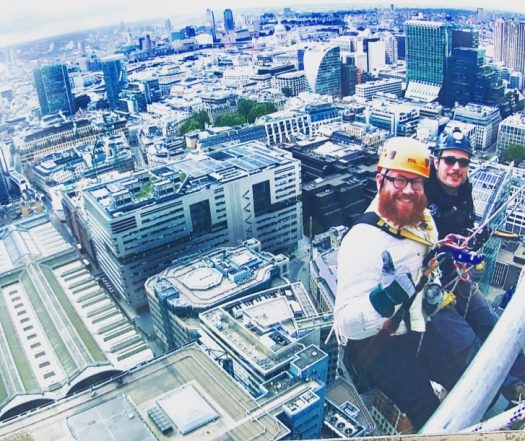 “Thanks for a great day!” was how one of our abseilers described SCT’s first ever abseil challenge at the Broadgate Tower.

A total of 52 abseilers descended the 540 foot high tower.

Mike Coffey, SCT’s events fundraiser said “It was great to be able to stage an event that broke new ground for SCT. A huge thanks to all the abseilers and their supporters, Broadgate Tower, British Land and the Mile End Climbing Wall for making it all possible”. 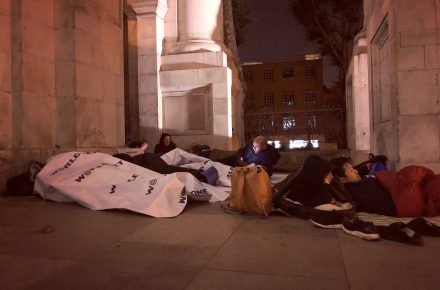 We marked World Homeless Day last Friday with an all-night fundraiser at Christ Church Spitalfields for people facing homelessness and addiction in East London. Our first ever Sleep Out raised over £8,000 – which will go towards the vital services we… 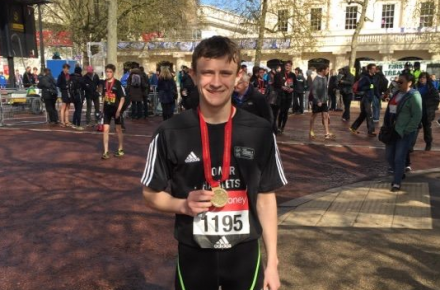 Our intern, Madalena, meets Ethan to find out why's he's running the marathon in aid of SCT.