“I am reversible” – Vaughan’s Story 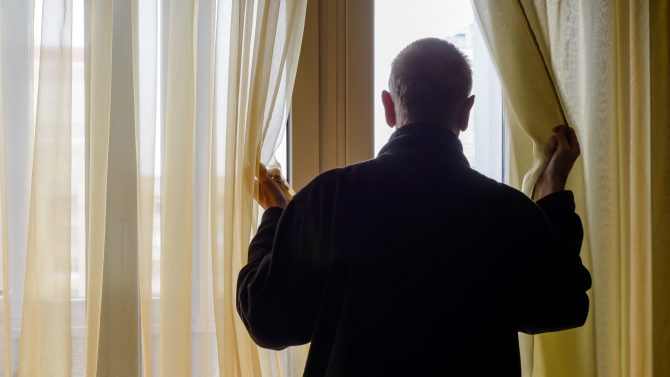 As a young child, Vaughan faced domestic violence and precarious housing, his parents struggled with drinking and he ended up in care. He became an alcoholic at a young age while moving through the care system, then into bedsits, sofa surfing, and eventually street homelessness.

After getting into trouble with the law, probation services helped him into a rehab centre. He was sober for eighteen years, put himself through college, started working and had his own company. Then Vaughan was a victim of a violent and life-threatening attack, and along with other difficulties in his personal life, he started drinking again.

“I was living in fear, I was paranoid, up and down, and just living day to day… I had a bit of PTSD and I didn’t realise at the time. I lined the house with burglar alarms and I couldn’t sleep, so I’d drink to try and knock myself out, but of course it had the opposite effect and livened me up. For days, I couldn’t sleep. I didn’t sleep properly for years, I should have reached out for help then. I was really lost, I was just in survival mode.”

By 2020, Vaughan was homeless and relying on friends, family, hostels, and the NHS for support.

“I was getting through each day, wondering where I’d be sleeping each night. I was homeless, I had some family I could visit during the day, I spent the rest of the time walking or in the park. To be honest I was feeling suicidal, I’ve had problems with alcohol before but I managed not to start drinking again back then because I believed that if I had a drink I’d have killed myself. I was feeling completely hopeless, I’d lost someone close to me and I was suffering with depression. I was at the point where I was making up scenarios to kill myself without putting any services to trouble, I felt embarrassed that my death would be an inconvenience to people. I was yo-yoing. Something was keeping me going, mainly my loved ones, but there was also an anger in me which kept me going too.”

As winter approached, he was put in touch with SCT’s homeless support team.

“I’d been homeless before, but this time I wasn’t drinking… I have had alcohol problems but I wasn’t actually drinking at the time, so I wasn’t looking for a rehab, I just needed somewhere safe to go. I was applying to my local council to get recognised homeless status, but they wouldn’t help me, which was frustrating because I grew up there and spent most of my life there. I tried other charities, but there was nothing anyone really did for me, they would just refer me to other things and then they’d also become dead ends. I did have support from NHS doctors who would ring me and check up on me. But I’d become really frustrated with everything else and it made me distrust any support services to be honest, I didn’t believe they would help me.”

The support team helped Vaughan to refer himself to Acorn House. In November 2020, as Covid-19 cases were rising rapidly, Vaughan had a phone interview in the morning, and then moved into Acorn House that afternoon.

“Half an hour after we’d finished, they rang again and asked if I could come down later that day, and I did. I had all of my possessions in a small suitcase and rucksack, I walked myself across London to Acorn House, knocked on the door, and they welcomed me in. At first I was so shell shocked. I’d just walked in off the streets. One of the support workers went through the processes with me, showed me around, asked me all the questions, and showed me to my own room. Then I had to isolate for 7 days because of Covid-19.

I remember looking around and thinking, I’ve got a room, I’ve got a bed, I’ve got a beautiful view of the garden, I’ve got an address. I’d ordered something online and it came with a sticker on the packet which said “I am reversible”, and I stuck that on my door. I kept looking at it because that meant something for me, I am reversible, I can fix myself and get back to who I am.

I loved that room and I did a lot of thinking in there.

When I first came to Acorn House, I came here with nothing, I’d lost everything but myself. And I feel like I found myself here. I just listened to people, accepted what they were saying, tried things. When I first started I was a bit shifty and I didn’t trust people, I was judgmental and defensive. In group sessions I didn’t want to speak, I’d be hiding and looking down trying not to get picked on by the group leader. But I tried to be as honest and open as possible, I wasn’t here to mess around. I listened to the counsellors and they helped me express myself properly, I got angry a few times, they helped me find ways to deal with it. I learnt to sit down and listen to others and I also found my own voice.

I slowly started speaking, but it hurt. My whole body was drained. I said a few words, someone would ask how I was and I couldn’t say anything.

After a while I started coming out a bit more, I was engaging more with the counselling. They had different themes, sometimes we would talk about our triggers, our goals, roots, and so on. I’d come there to work on myself so I did, I took all of their suggestions and went with it.

I started doing bits of woodwork in Restoration Station, I was sanding away my emotions there to be honest. Slowly you start to realise “I am worth it” and everyone else around me is too.” 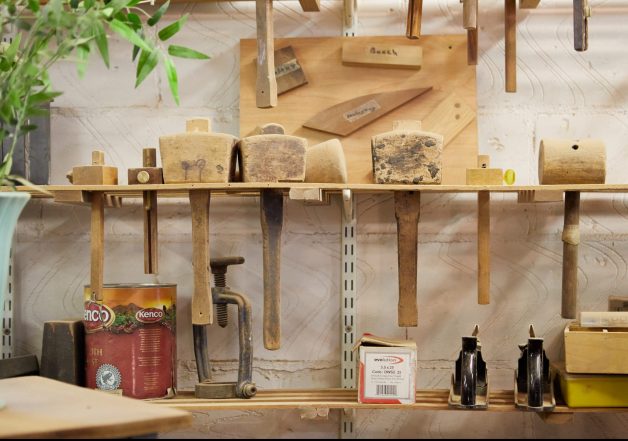 The houses are further out of the city centre, but Vaughan has settled in well, enjoying the quieter, calmer area. He still spends time at the Training and Development Centre, works in Restoration Station twice a week, meets with the Progression Worker once a week, and has built himself a steady routine of meetings, social events, exercise, and volunteering.

“Now I know I’ve got support systems, that feels brilliant, and I know I can be there to help other people too. I feel more grounded than I have for years…

…I’m just still surprised on a daily basis, there’s so much on offer, the artwork, reading and writing, counselling, one-to-one sessions, group therapy, the chance to work in the gardens, doing woodwork, helping me with forms and healthcare, there are so many layers to all this, it feels special. It’s amazing to be part of it. It’s nice to look outside yourself and see nice things going on. Ten months isn’t a long time, it’s been a complete turnaround.

The support here, the kindness, the professionalism, and the camaraderie of being downstairs and having everyone around and busy doing their thing, everyone here has played a part in my recovery. I feel really grateful. They’ve brought the laughter back to my life, the community of the place.” 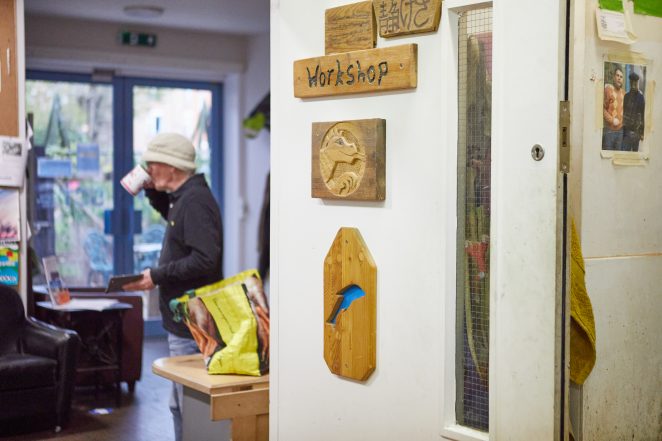 At SCT, we run so many different services because we believe many aspects of people’s lives need careful attention in order to ensure long-term recovery.

* Names have been changed for confidentiality 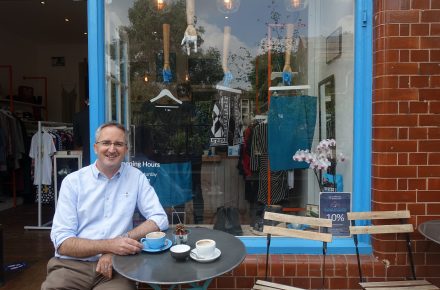 Steve Coles reflects upon his years at SCT

Steve started at SCT in January 2017, as his first CEO role after years of experience in similar charities and social enterprises. Having been with us through some of the best and most difficult times, Steve is stepping down from his role on the 16th of July to take on… 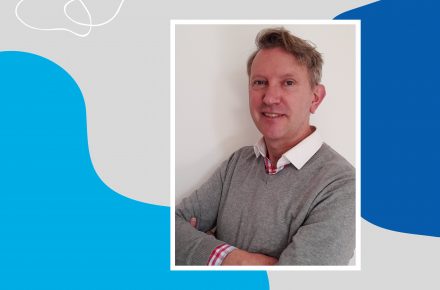 We are delighted to welcome Tony Chasteauneuf, who will take over leadership of SCT in August. Tony joins us after 14 years with The Salvation Army in Australia and the UK, and 12 years at Turning Tides (formerly Worthing Churches Homeless Projects). “I’m very excited to be…